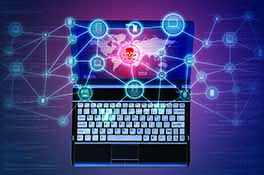 A Hacker’s View of Security Entrances

What do hackers see when they look at many company’s IT networks? One word: opportunity. An opportunity to steal a company’s data, hold it ransom, sell it, exploit it, and cause financial and brand damage that some companies may never recover from.

Hackers are so good at what they do that it could be hours, days or even weeks before a company realizes that its data has been compromised.

END_OF_DOCUMENT_TOKEN_TO_BE_REPLACED 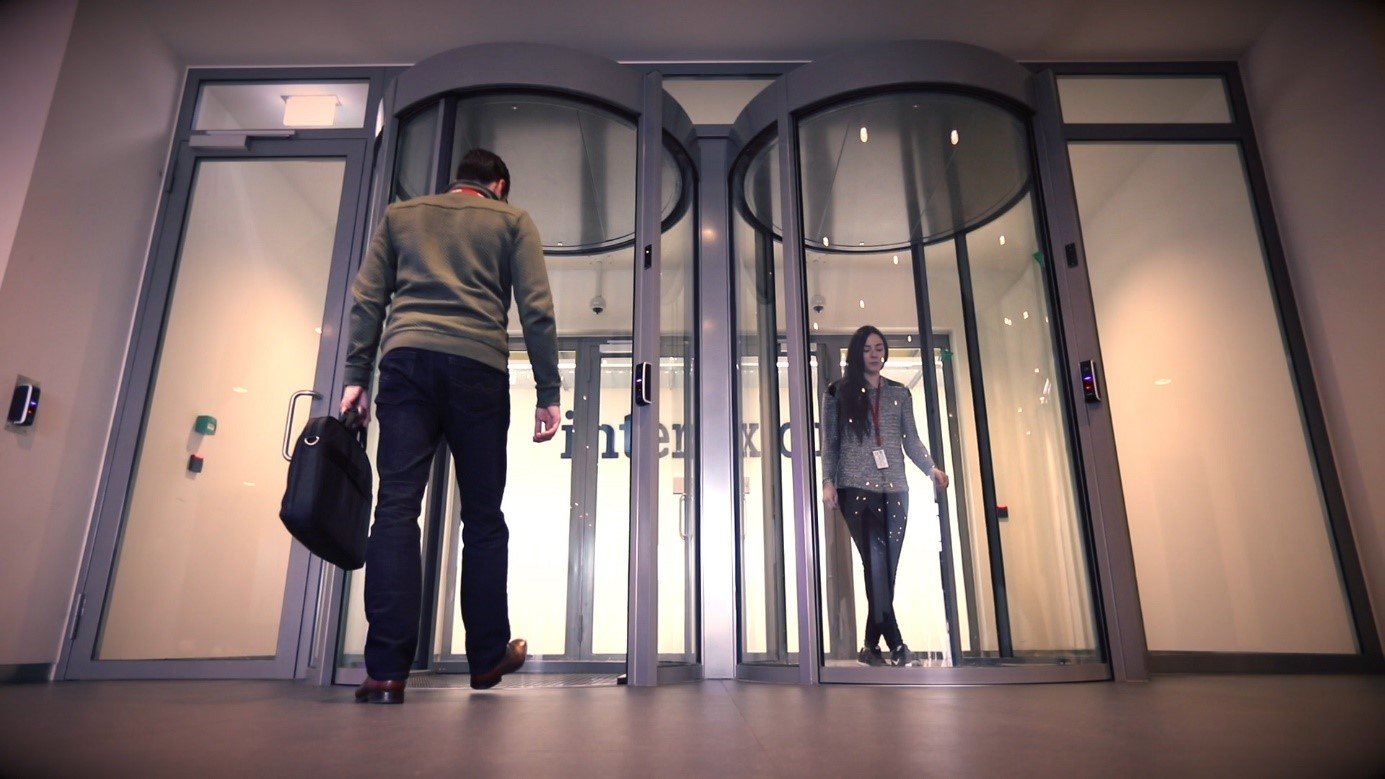 We live in a digital age. This fact makes the data center one of the most critical infrastructures of our modern era. And because data centers house servers that store and manage all of our data (billions of exabytes), a breach of any kind would be devastating – not only to the center itself, but for the hundreds or even thousands of businesses that trust the data center for safe storage. That is why the implementation of effective security measures are so important.

END_OF_DOCUMENT_TOKEN_TO_BE_REPLACED

Security entrances safeguard entry points at facilities across the globe from the risks and liabilities associated with unauthorized entry. However, as these entry solutions become more and more sophisticated, cybersecurity concerns start to develop. Security professionals are seeing the benefits of doors and turnstiles outfitted with IP connectivity, including the acceleration of technical troubleshooting and the gathering of valuable metrics data. However, while the ease of connecting remotely to any entrance in the building is desirable, certain precautions must be taken to ensure both the building and the network are protected.

END_OF_DOCUMENT_TOKEN_TO_BE_REPLACED 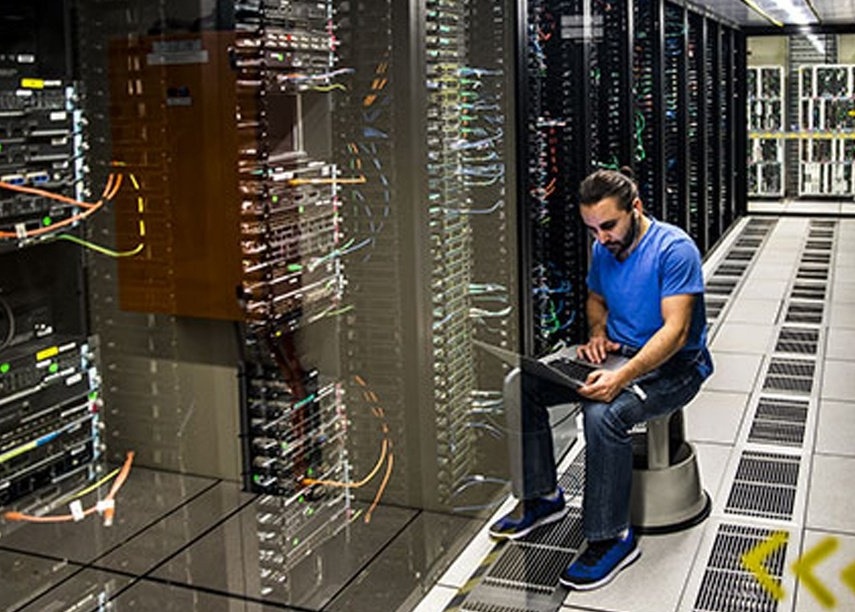 Cyber Risk Management Planning: Are You Missing Something?

You’ve probably already done a ton of preparation to harden your organization against breaches. This could include creating firewalls on your network, applying network patches, establishing an information security policy, training your employees not to open phishing emails, implementing strong access control measures, setting up a strong password system, and more. Overall, you are feeling pretty good about your company’s cybersecurity strategies and overall cyber health. With all the work you’ve done, what could you still be missing?

END_OF_DOCUMENT_TOKEN_TO_BE_REPLACED 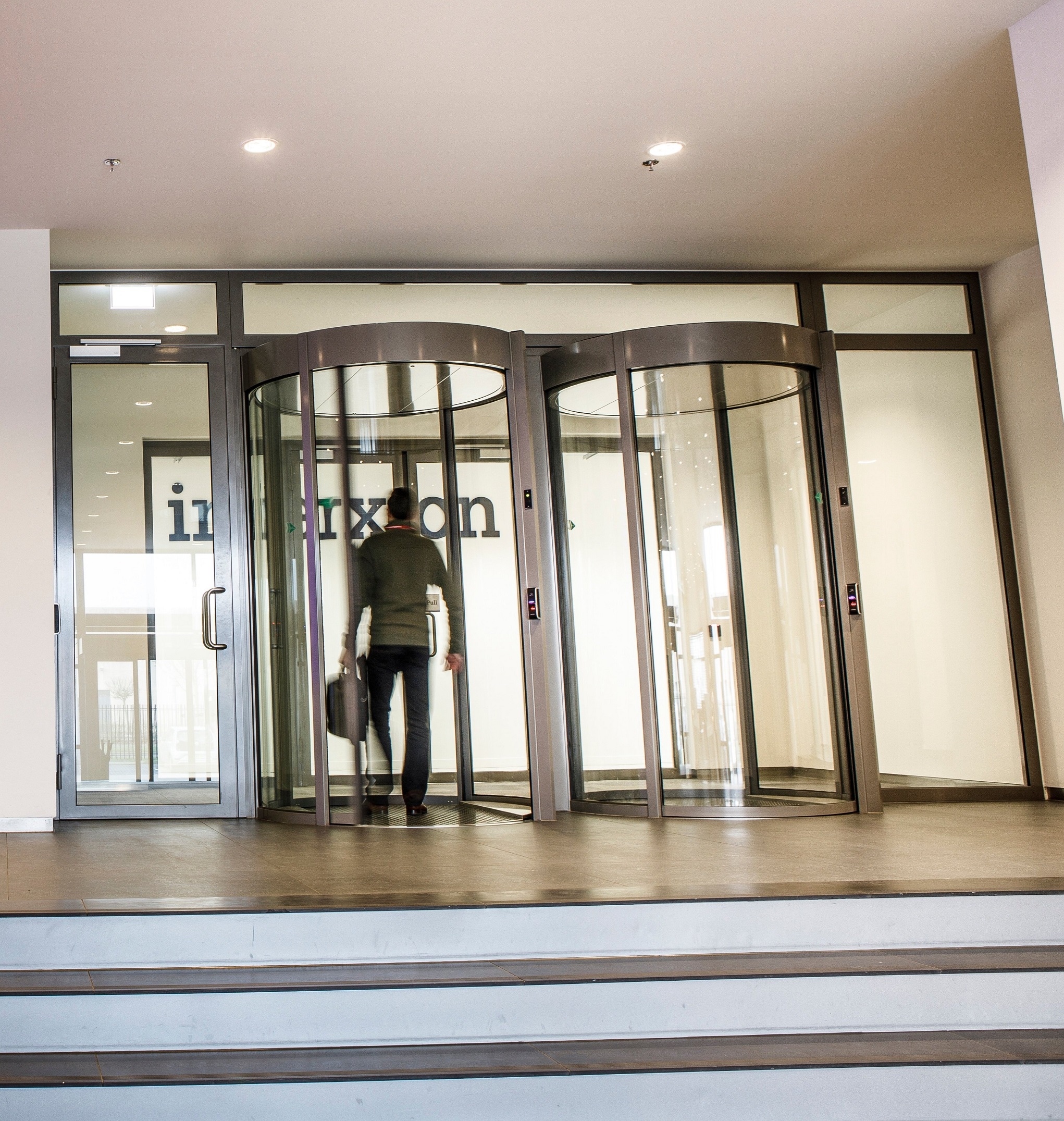 Data centers are highly sensitive areas when it comes to protecting sensitive data. The need to build and secure a ‘gold standard’ facility is top-of-mind for those tasked with the responsibility.Once a thorough and professional risk assessment has been done on the data and equipment, the results will give a good foundation to determine to what extent the facility will need to be physically secured.

END_OF_DOCUMENT_TOKEN_TO_BE_REPLACED 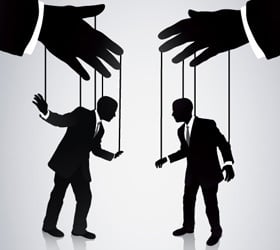